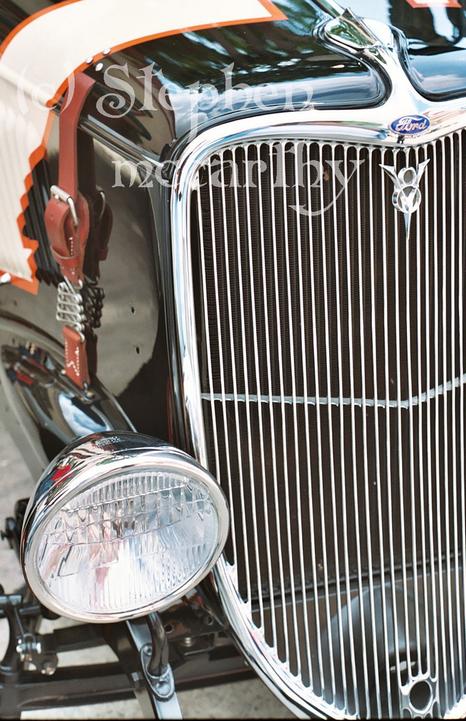 Marianne and Steve have been involved with photography for over thirty years, but have only recently been persuaded to share their efforts publicly.  They are both mainly traditional film photographers who have begun to work in the digital realm to a limited extent, believing that computers have their place as a viable substitute for a standard darkroom, but should not be used to over-manipulate images. Each photo is signed and numbered, limiting the number available for sale. In addition, they have added a label on the back of  the mat explaining something of our feelings about the photo. They feel that in photography, subject matter and their connection to it dictates how they take their photos. 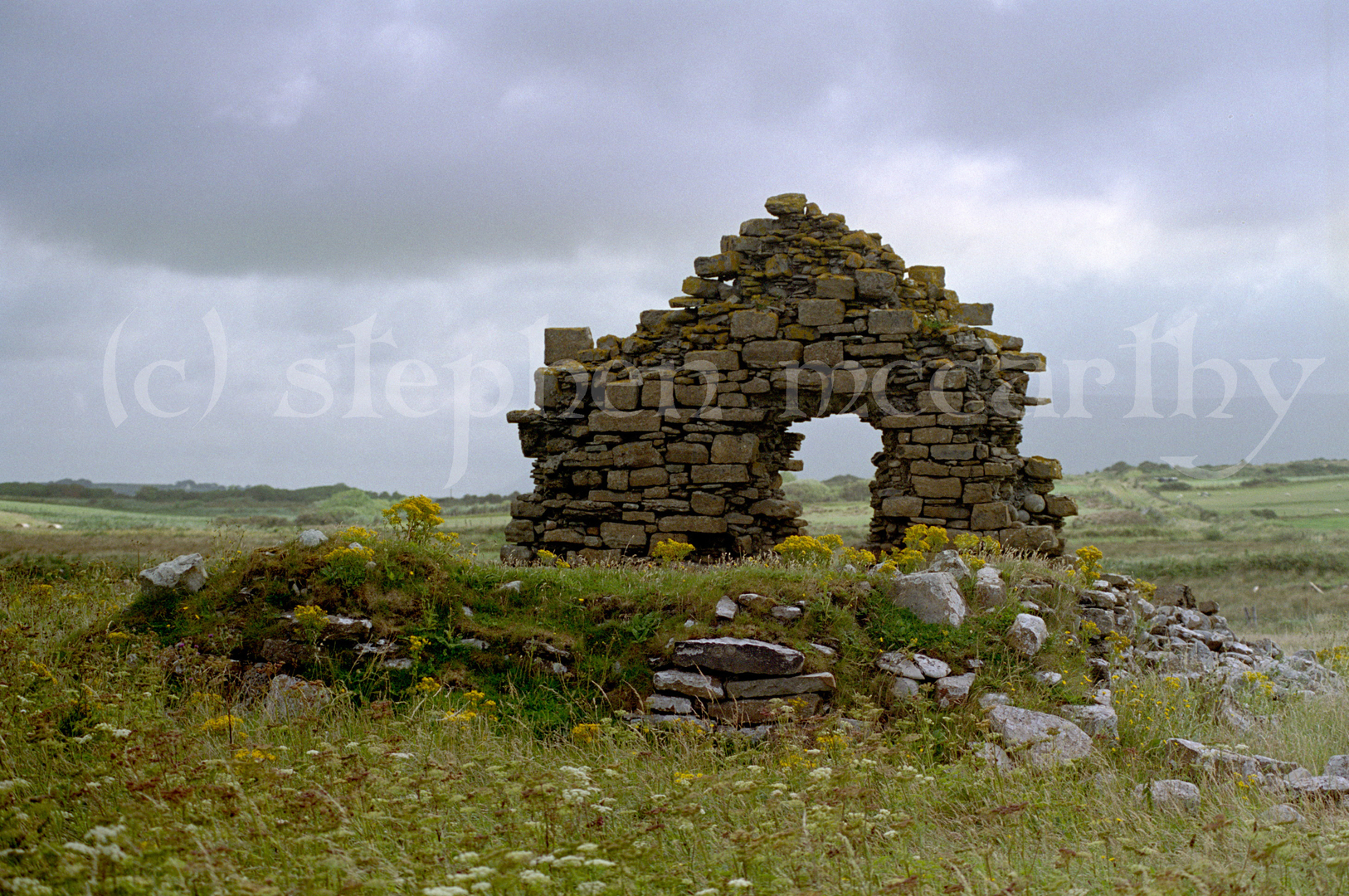 Standard photos are $150 + CA sales tax. Standard Photos are normally 8'x10' or 8"x12", matted to 11"x14" and in either walnut or black frames, selected to best enhance the photo. If you have a preference, please email. Matting is also done to best enhance the photo, and may be light tan, black, white, forest green, or gray. We will contact you with the shipping cost when we process your order.

We can now do photos on Canvas and metal in a variety of sizes. Contact us for prices and sizes!

Shipping framed photos is very expensive. Please contact us if you require your purchase to be shipped. We can provide larger or smaller sizes, please contact us for a special order.

Book orders are processed directly through  Amazon, so the order has all the Guarantees and safety one can expect.  Just click the button on the home page to order the books of your choice. The Old Farts' Spy Club , ​The Extra Virgin Spy Club, The Bull Sitters' Spy club and Orange $ Green Spy club  are also available on Kindle.